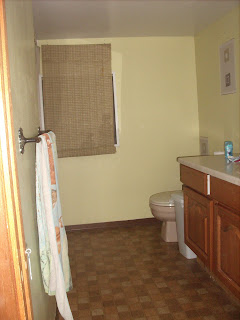 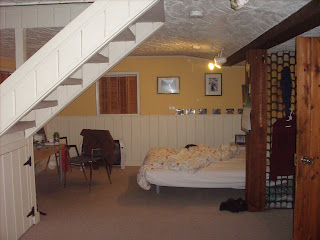 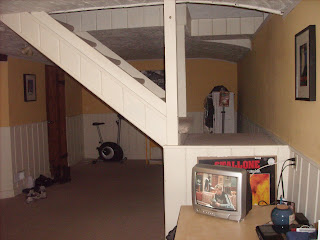 Well, I figured that I should post some pics of my room (the basement of the house). I am home watching Coco (she is sick, so not in school), so this seemed like a good time. I took the pictures right after I woke up, so my bed is not made yet. I joined the gym yesterday, so I went for two hours this morning, then got the text that Coco was home sick. The gym passes in Vancouver are good for any of the rec centers (and there are a lot). They even have wave pools and ice rinks. Coco and I are going to go skating next week. I am hoping that I can get a part time job, but until then I am going to go to the gym for a two hour workout, then I might go swimming after to cool down. Hopefully I can go skating once a week as well. I am really glad that I came here, the only thing that I wish were different was a part time job, because then I could pay mom back faster.
Posted by Country Girl at 12:12 PM 4 comments: 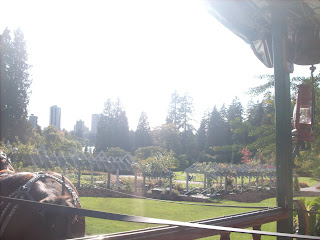 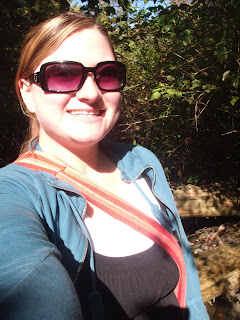 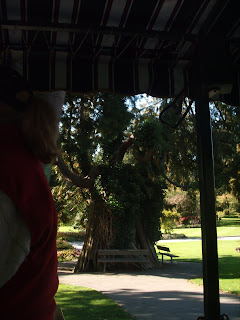 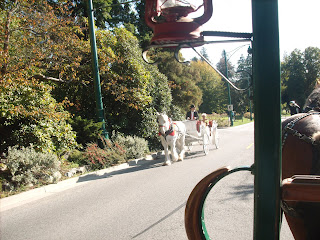 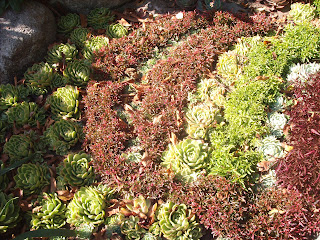 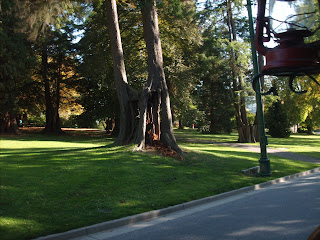 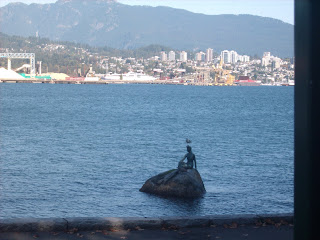 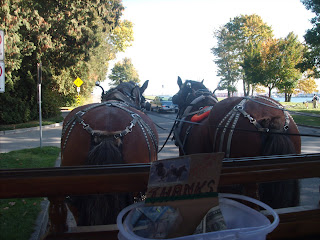 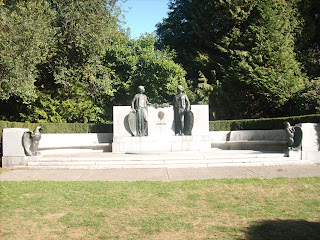 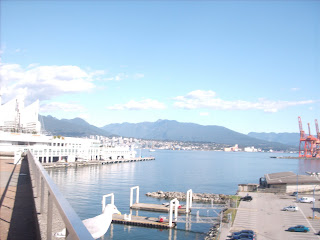 I had today off, so I went to Stanley park.. After getting off of the sea bus, I had a five minute walk to the bus stop, and then a twenty minute wait for the bus. When I got on the bus, it was so crowded that I had to stand, and the driver was not very good, and everyone almost fell. When I got to the park, I wandered around for a while, and then decided to take the horse tour. They have a wagon with a 2 hitch team. The one that I was on was pulled by two Clydes named Bud and Weiser. They were seven and nine years old. The guide was very nice and informative. She even gave me information on getting a job next year, and maybe even a little part time at Christmas. The weather was beautiful. Here are some pics. The other day, I joined the library, so I can read all the time, unless I get a 2nd job, which I am still hoping for.
Posted by Country Girl at 5:49 PM 2 comments: 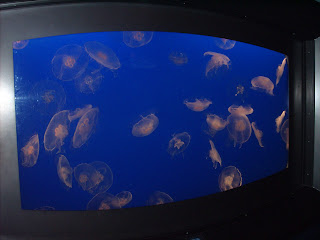 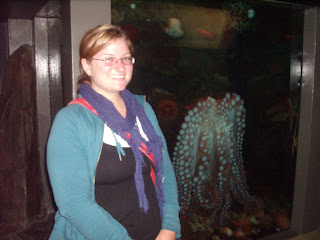 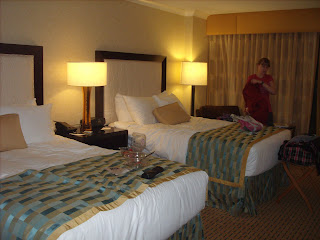 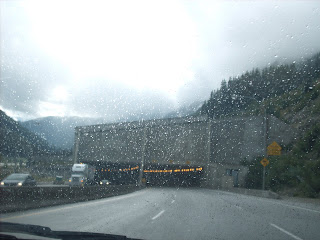 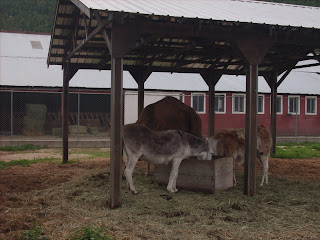 I am now in Vancouver. I stopped Tuesday night in Lake Louise and picked up Kaylee. We left early Wednesday morning. The drive went really well. Kaylee saw a bear and a wolf, but I did not see anything. We stopped in Sicamous at the Dutchman Ice cream place and had some home made ice cream. There was also a camel, llama, donkeys and ponies. When we got to Vancouver, we drove in a few circles until we finally found the hotel. We stayed at the Fairmont Waterfront and even had valet service. I was in my sweat pants as they are more comfortable for a long drive, so lets just say that I looked out of place. On Thursday we went to Granville Island and Stanley Park. It was a really rainy day, and we got soaked. I finally bought a umbrella (I will need one for living here) and it stopped raining. Granville was not as good as we expected, and thought that it was a waste of time. When we went to the park, it was still kind of rainy, so we just went to the aquarium, and drove the rest of the way around. The aquarium was pretty cool. We saw these giant creepy fish that live in Brazil, and we will never swim again. There were also Belugas and seals, and dolphins and a porpoise. Then we came to the place that I am now living. They all seem really nice. The older one, Coco is really hyper, and excited that I am here, She wants to spend all her time with me, which I think is cute. Julian is the younger one, and he has the most adorable little smile. Friday, we got up early, jumped on the sea bus, then the train, and took Kaylee to the airport. Then I took the train and sea bus back by myself (for those of you who know me well, you would not imagine me doing that). In the afternoon I took a walk to Lonsdale street and dropped off a few resumes. For the moment I have no internet, and am just using Nora's laptop as hers gets the internet. They have a Mac Air Port and my PC won't pick it up. Anyone have any ideas? No pics at this moment cause they are on my comp.
Posted by Country Girl at 7:29 PM 1 comment: