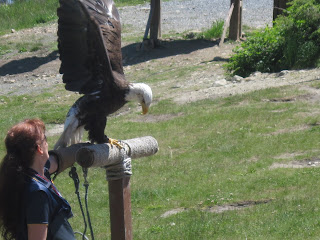 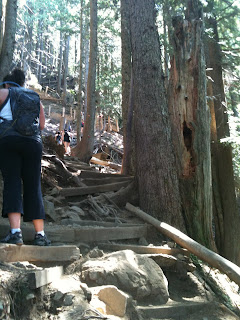 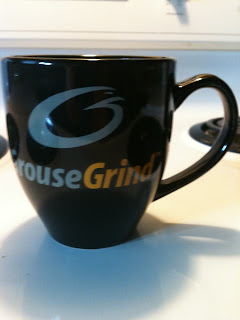 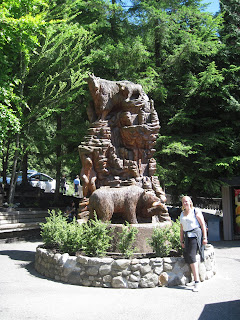 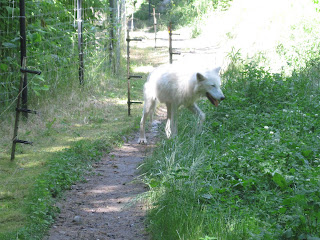 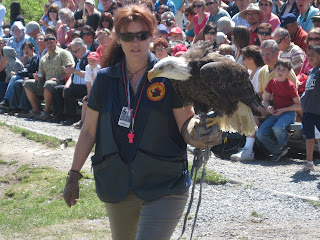 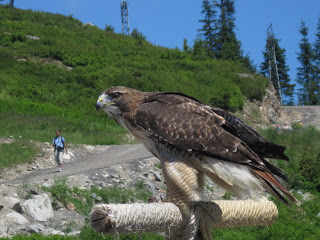 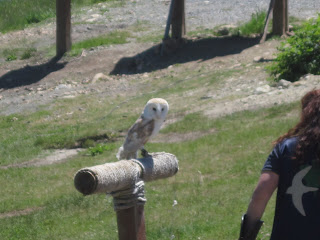 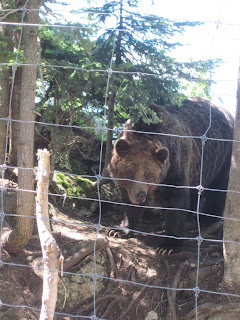 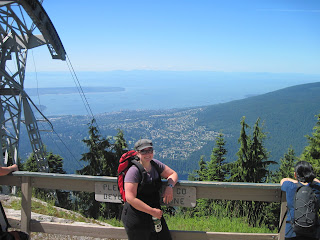 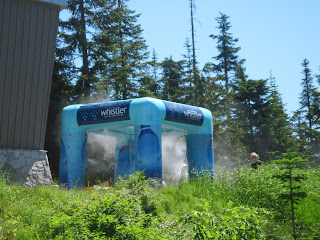 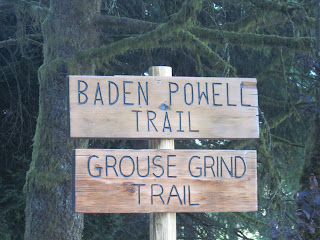 "I can do all things through Christ who strengthens me." Philippians 4:13

I chose this verse because yesterday I hiked a mountain. Not just any mountain, but Grouse Mountain. It is called the Grouse grind. Here is a comparison the Signal mountain, which is the other mountain I have hiked.

Signal
-10 km
-980 meter elevation gain
-switchbacks on an old fire road
Time it took
-About 6 hour round trip (three and a bit up, a bit of time while up, and then an hour and a bit down)

Time it took
-A little over two and a half hours

The second one sounds easier right? NO WAY!!!

There are 2,830 stairs on the Grouse Grind. There is no actual hiking trail, it is all a set of stairs. It was hard. I went really fast on the first quarter, and Amanda (who I was with) was thinking that if I kept going at that pace she would not make it. Then I slowed down, and it was Amanda who kept me going.

I was hoping to make it in two hours, and Amanda was hoping within three, so we ended up in between. It was not bad for someone who has a broken toe, asthma, and is not good with stairs (me) and someone from Australia who has never really hiked (not that this was hiking) before. There was a couple that started around the same time as us that finished maybe an hour after us, so we did not feel so pathetic then. (although we were being passed by old people (at least in their 70's) so that made me feel pathetic).

Once we got to the top, there was a mister (which was nice to walk through). You are not allowed to hike down the trail, so we bought a ticket for the "Skyride" which is a tram or gondola. We went to the grizzly habitat, and saw two grizzlies. We saw a wild Bald Eagle, then we saw the bird show, and saw a Harris Hawk, a Red Tail Hawk, a Peregrine Falcon, a barn owl, and a bald eagle.

We went to the gift store, and I got a Grouse Grind mug, and Amanda got a postcard. When we got down at the bottom, we went to the wolf habitat, and saw two wolves. There are three wolves, Alpha, Omega and Beta. Omega and Beta are white and twelve years old. Alpha is black and nine years old.

All in All I am glad I went. After we got down, we went to the therapy pool and hot tub, then out to Nando's for dinner. Then I went to Amanda's and we watched some Lost with Francine (Amanda's boss) and the woman who lives in the apartment in their house. I got to bed a little after midnight, then was up at 6:30. The only part of me that is sore this morning is my left wrist which is kind of odd (I guess I grabbed some rocks to help pull myself up, and since it is my bad wrist...)
Posted by Country Girl at 9:29 AM