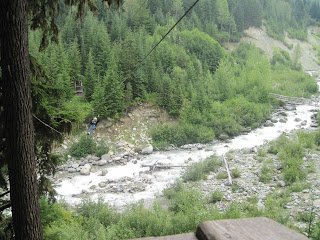 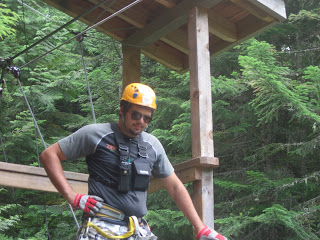 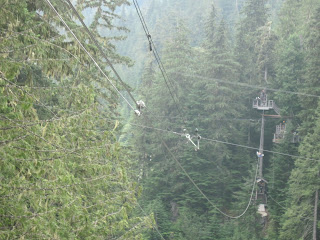 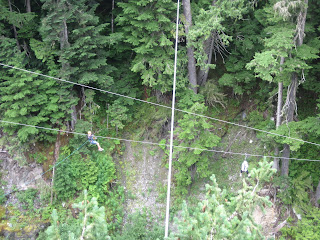 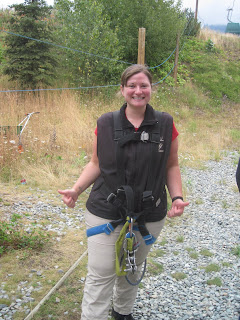 "Not by works but by him who calls—she was told, "The older will serve the younger." Romans 9:12

No particular reason for choosing this one.

We are getting a new manager at AW (or so I was told by one of the other girls) I may not need to look for a new job if the new manager is good, and gives me the hours I need.

Zip lining was so fun. I want to do it again. We did the Bear tour at Whistler. It is the more scenic, calmer one. There is also the Eagle tour which is a bit more hard core, but the times did not work out for us. They both have five lines. They are in the process of making a mammoth tour, which will be all ten lines. I want Alec and Connor to come visit me, and we can go up and do that tour. It was real nice as we go across a river a few times. I took a really good video using Amanda's camera (as we had each others camera's for a line so we could get a vid of ourselves on our own camera. So that one will have to wait until she gets back from Whistler.

I tried to upload a vid of me zipping, but it was taking too long (like fifteen mins)
Posted by Country Girl at 8:50 AM

I love the zipline at Whistler. Had a blast.